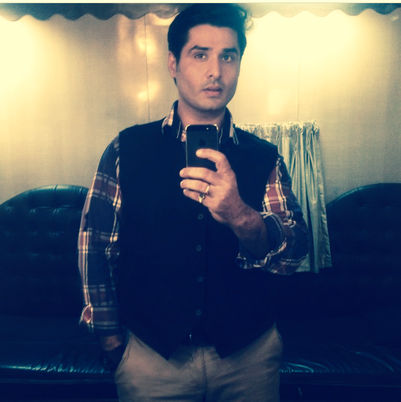 Pankit Thakker who plays the ‘love hero’ in this love tale was much appreciated playing a professor who makes a stalker realize that the real meaning of love is being selfless and unconditional.
Powered by